Photography has always been an important part of my life. I became interested in it as a child and was amazed that I could just snap the shutter and capture an image. I have had no formal training. As a boy I experimented with my father’s camera, read books on darkroom techniques and generally annoyed people with my persistence in trying to take their picture. 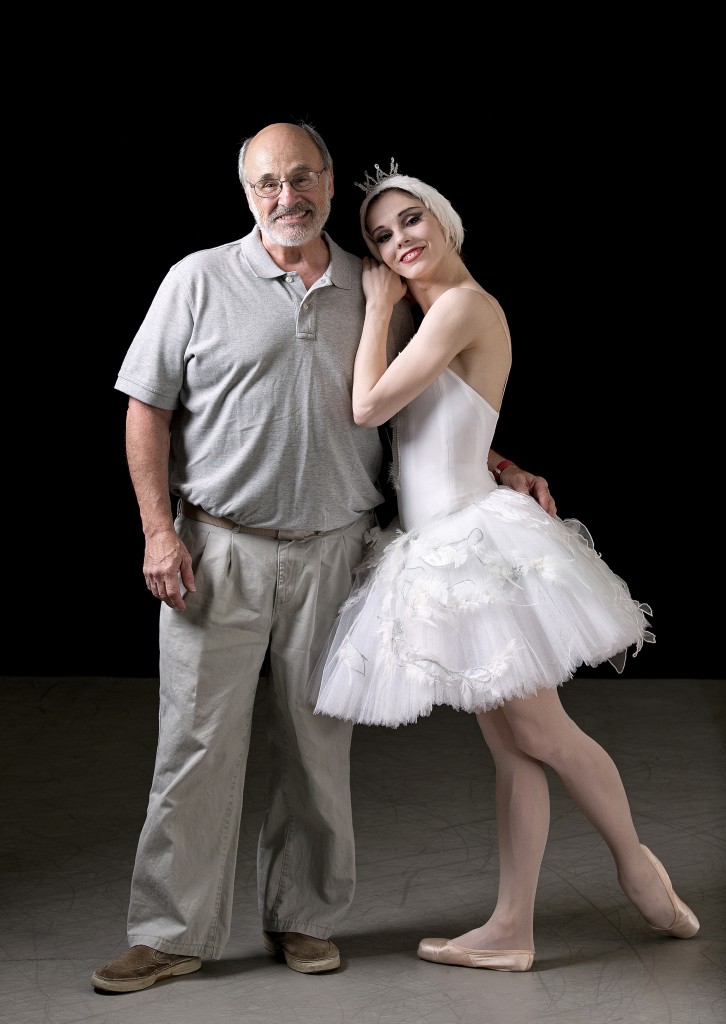 Throughout my business career I continued to explore photography by attending workshops and studying the work of a diverse group of photographers such as Scavullo, Irving Penn, Horst, Henri Cartier-Bresson and Helmut Newton.

Fast forward to about 1995. My wife had been involved with ABT for many years during which time I acquired only a mild interest in ballet. I didn’t enjoy having to attend functions with her and was reluctant to converse with strangers on topics in which I was uninformed.

That all changed when I was seated next to Julie Kent at a reception. I enjoyed the conversation and the fear of this mysterious art form slowly lifted. She was a real person who just happened to dance on her toes. That meeting piqued my interest and caused me to attend more performances and I was drawn in as I became familiar with more of the dancers.

At that same time, the ABT® Studio Company was touring and I was given permission to photograph their performances. It was great traveling with these kids and the experience provided the necessary time to develop the skill required to shoot fast movement mostly in low light. After two years I was invited to photograph the main company, which led to other requests for similar work.

I do photography work for many ballet companies including Boston Ballet, Mariinsky Theatre, Bolshoi Ballet, Washington Ballet, Miami City Ballet, Atlanta Ballet and The Radio City Rockettes among others. My images are regularly published in the New York Times, Washington Post, Wall Street Journal and all the major dance publications both here and abroad.

Having had the privilege of photographing many of the worlds most noted dancers, my personal goal is to expand that body of work and in some small way leave tangible evidence of the beauty they created.

Looking at a photograph is different from watching a performance. The camera freezes a moment in time that immediately becomes the past. It preserves an instant that is usually not evident to the audience who is watching the dancer pass through it. I’m happy to be able to preserve some of these moments.

My favorite classical ballet to shoot is “Swan Lake”. It’s very difficult due to the “dramatic lighting” but rewarding if you’re able to capture the emotion. To me, a good image is one in which you can hear the music.

In March 2020, I announced my retirement from studio photography. I want to sincerely thank all the dancers I’ve worked with over the years. I do have hundreds of pairs of signed shoes and photos to remember you by. Perhaps one day I’ll publish some of my studio work and the amazing dancers I’ve captured.

I continue to book professional ballet and opera performances. 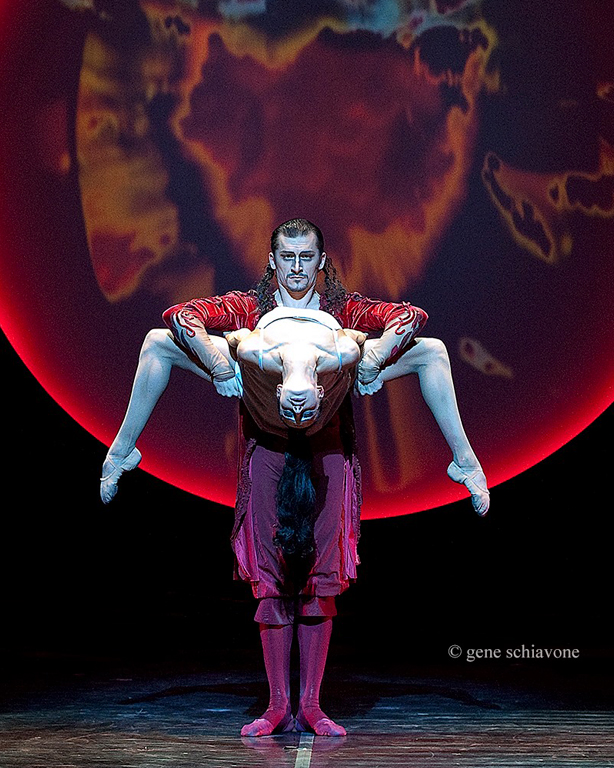 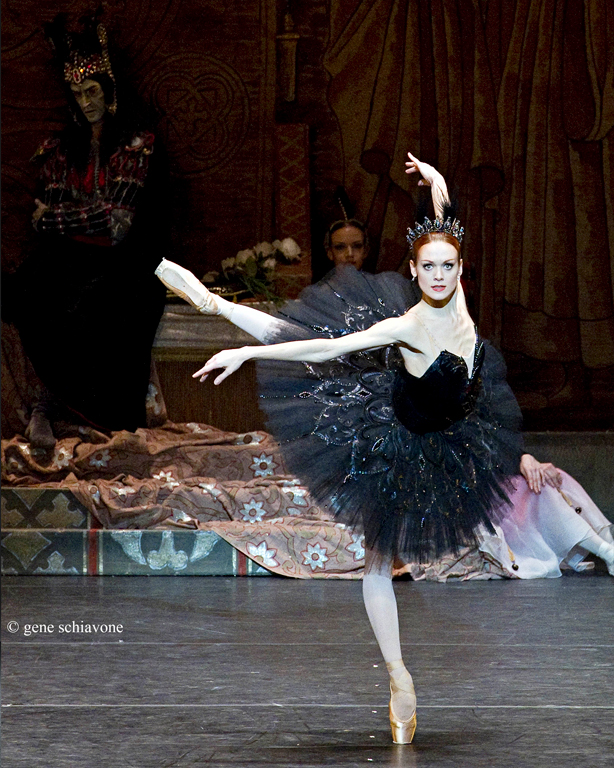 We all have creativity within our souls. It may lay dormant and invisible to our consciousness but there is an awareness of its existence. It may require a lifetime of work to expose it to the light of day but when it eventually surfaces it becomes an unstoppable force that needs to be harnessed and directed. Our task in life is to use this gift not only to satisfy our current need for personal fulfillment but leave behind some small evidence of our own existence.